We post our news and reflections on energy, and we also like to repost pieces that we find relevant to community-owned renewable energy. Topics touch on policy, finance, energy politics, case studies, breakthroughs, trends, electric vehicles, as well as the broader social, economic, and maybe even metaphysical dimensions of energy.

“Grocery stores to start charging customers extra for growing a garden” (Not true but that’s exactly what utilities are doing to solar!)

February 15, 2022February 15, 2022 steveLeave a Comment on “Grocery stores to start charging customers extra for growing a garden” (Not true but that’s exactly what utilities are doing to solar!) 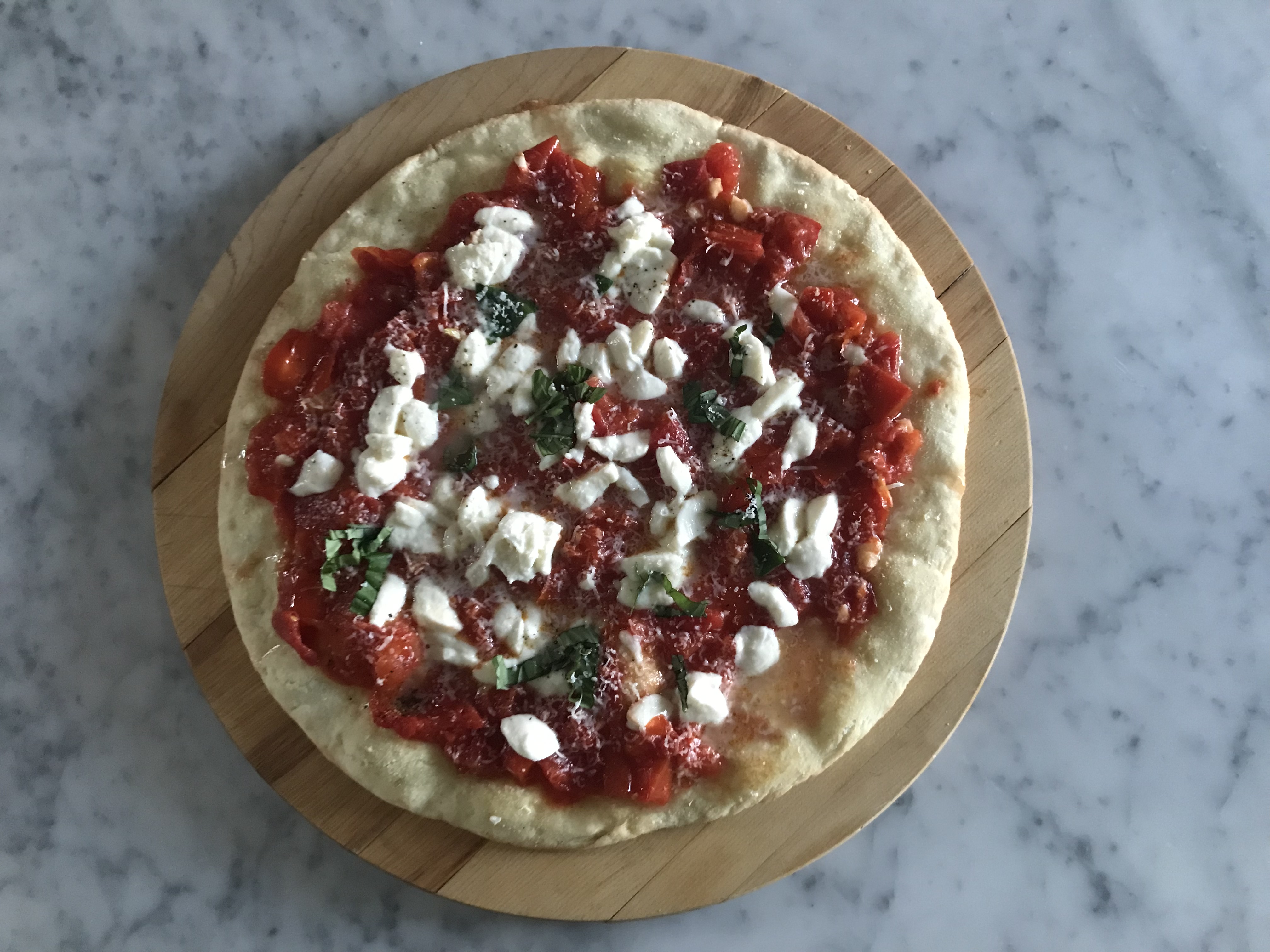 The insanity of a “gardening tax” could be right out of the satirical news rag The Onion, and it’s a good allegory for the assault on rooftop solar. It’s real and it’s really undemocratic, and it reveals the overtly contested nature between rooftop solar and predatorial utilities who see it as a mortal threat. Rooftop 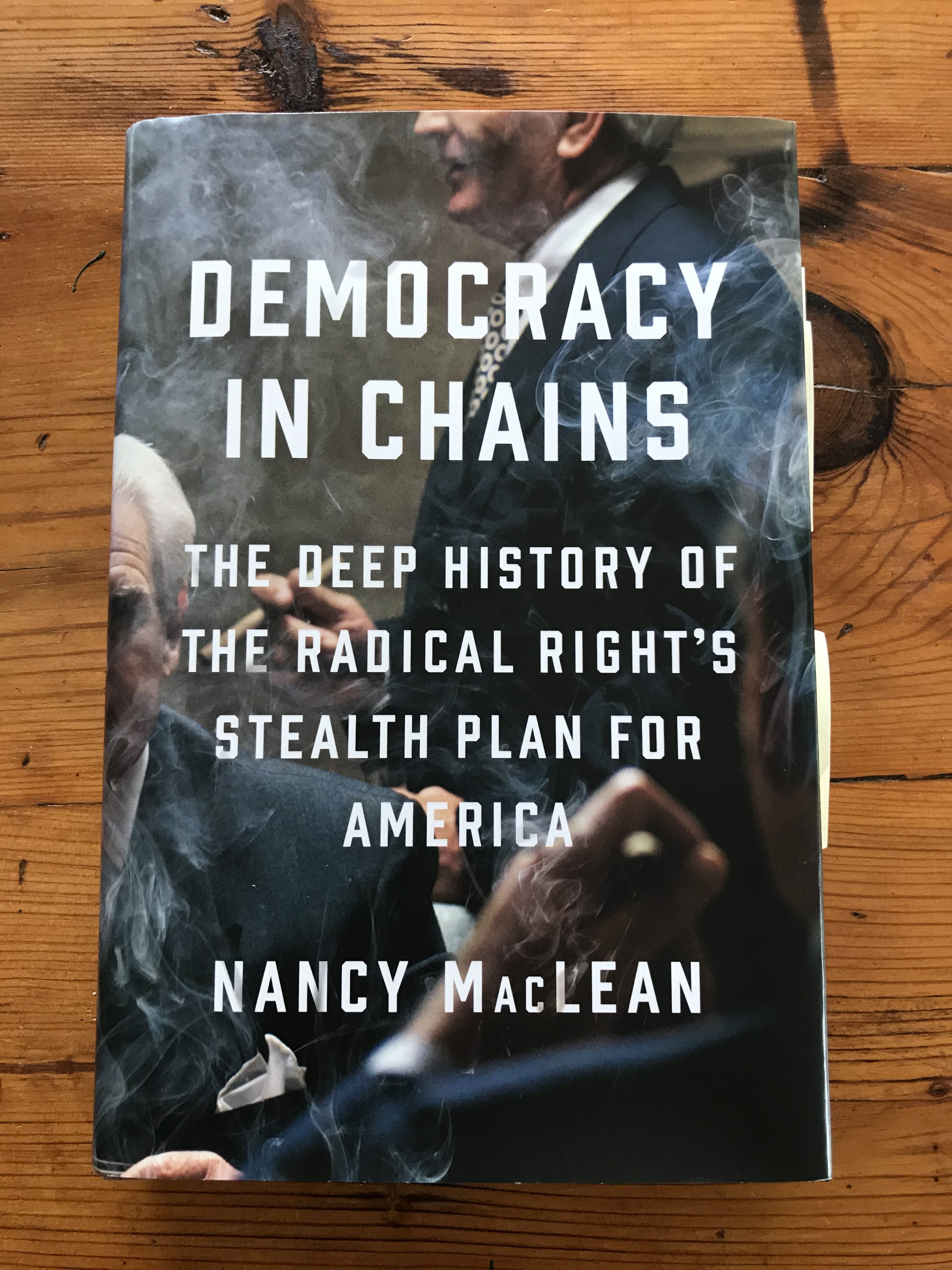 Every new year’s ritual involves reflecting on where we’ve been and looking ahead to where we may be headed. Rarely though, is this ritual engaged in any meaningfully critical sense. Instead, it’s the ubiquitous new year’s resolution. This year is no exception but what feels different, or at least more intensely amplified, is a dark 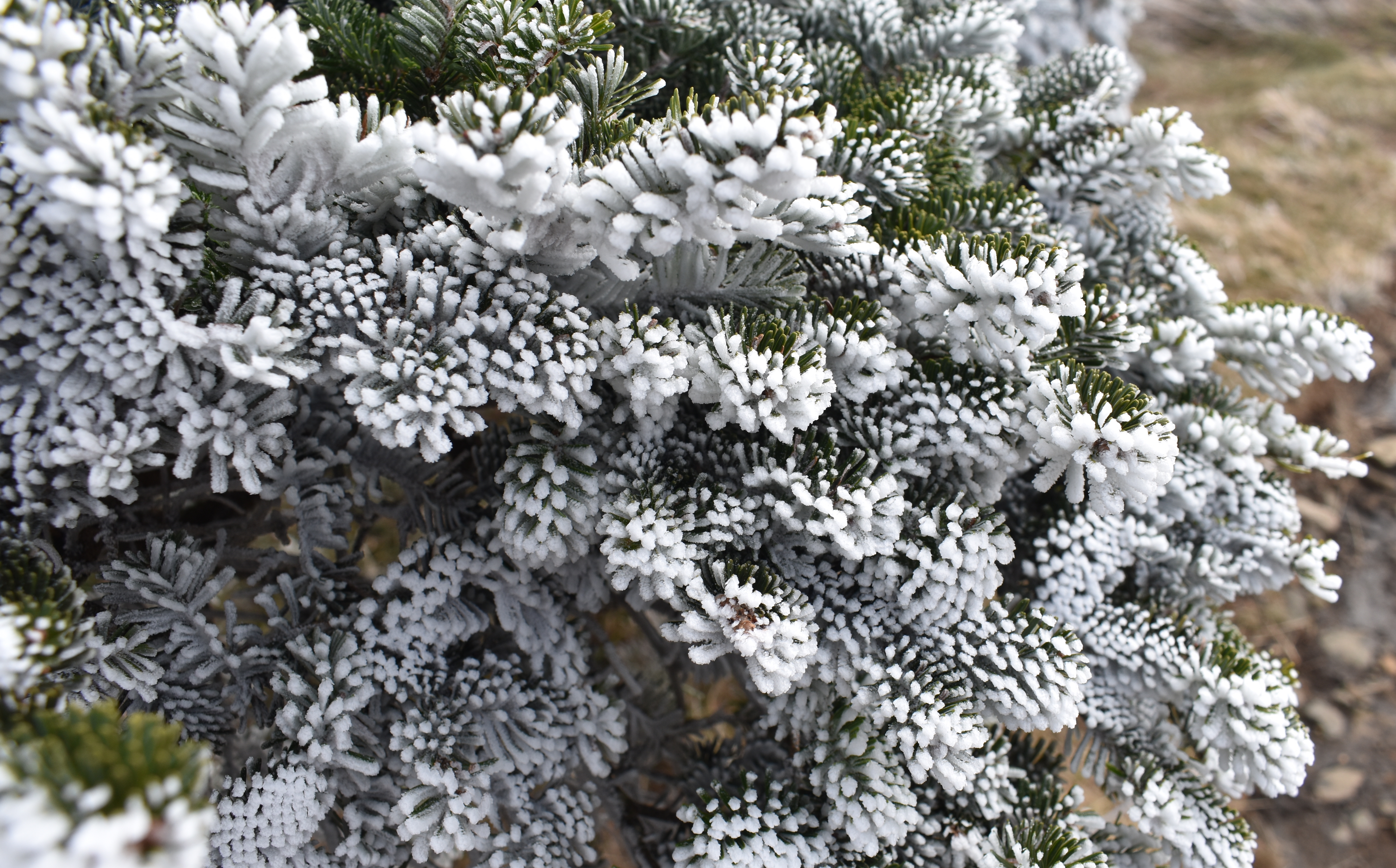 In times of great challenges, anxieties, social and ecological upheaval, may we all have a moment of peace and joy. 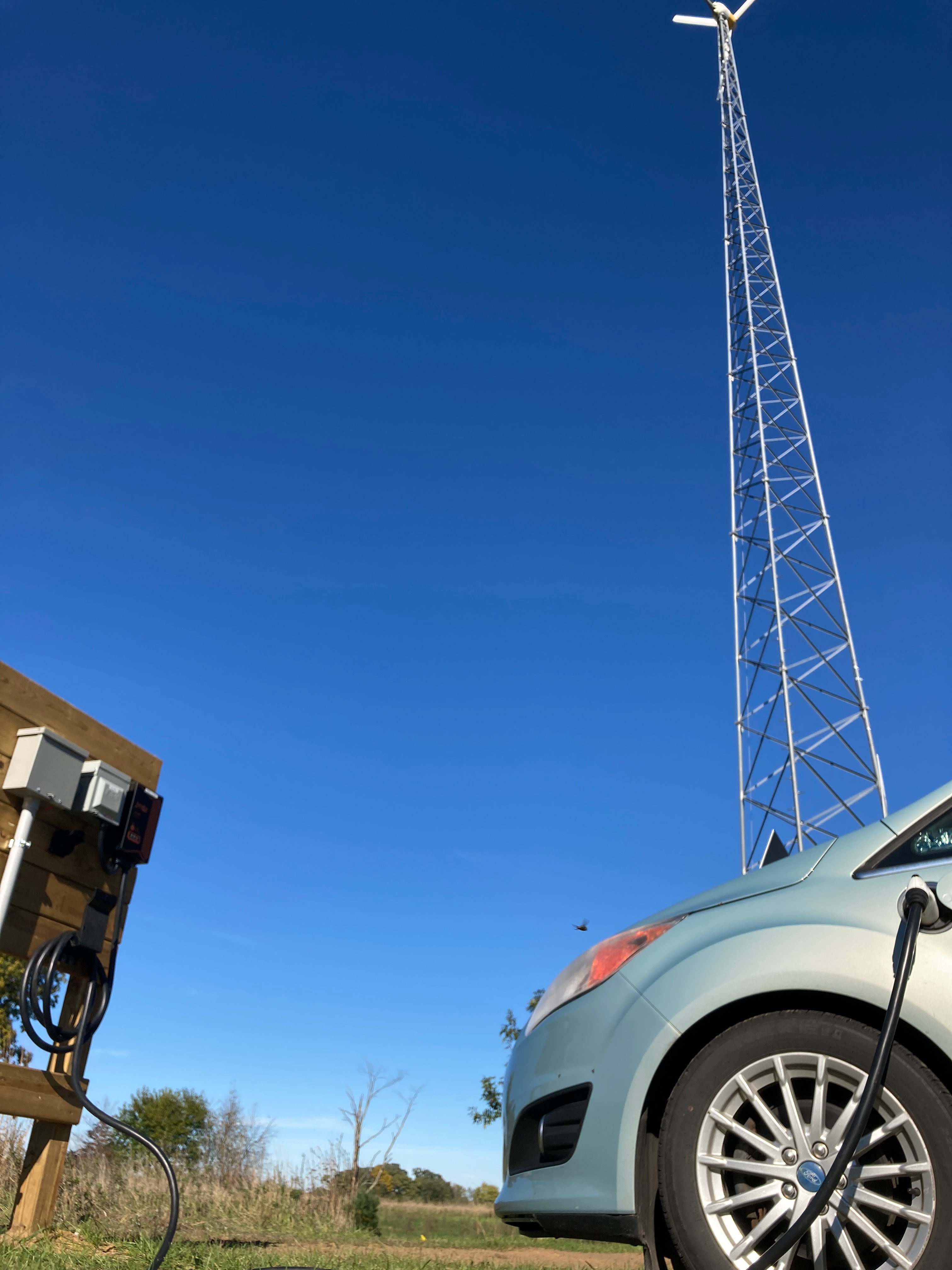 Our friend and colleague, Adam Thada, up in Plymouth, Indiana sent us a photo yesterday of their latest “walk.” I’m talking about the Poor Handmaids of Jesus Christ and their Center at Donaldson campus. They’ve done so much, in fact, more that just about any institution I know to live by their words. See our

Pearson Garden Solar: making a way out of no way 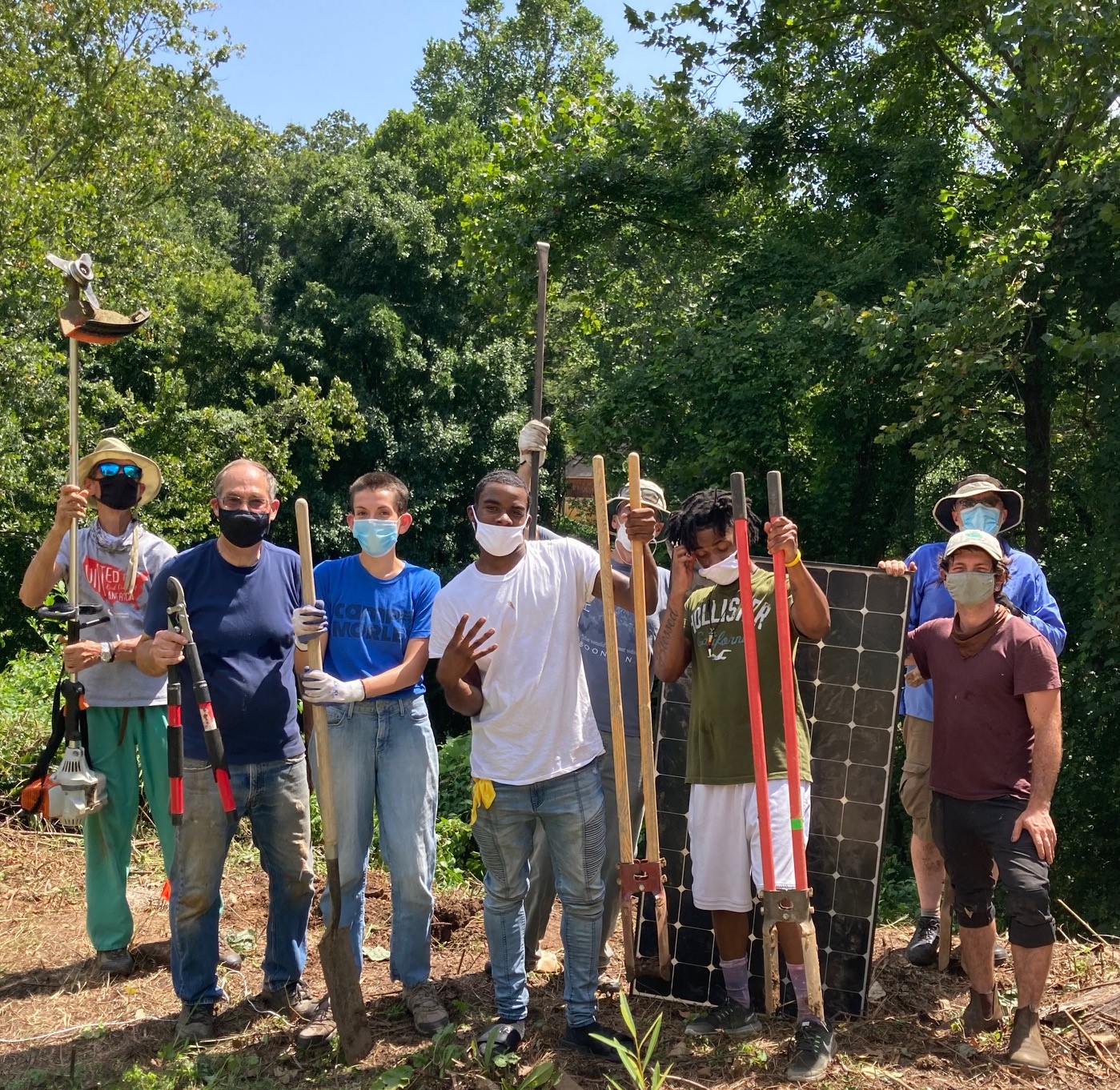 Bountiful Cities’ Pearson Garden in Asheville is an inspiring and living example of making a way out of no way.[1] Just revealed in a new study, the billionaires in America increased their already staggering wealth by another $2.1 TRILLION (yes, trillion dollars) just during the 19 months of pandemic [2]. The report reminds readers that

You call that democracy? How Virginia’s electric co-ops fail their member-owners

October 14, 2021October 18, 2021 steveLeave a Comment on You call that democracy? How Virginia’s electric co-ops fail their member-owners 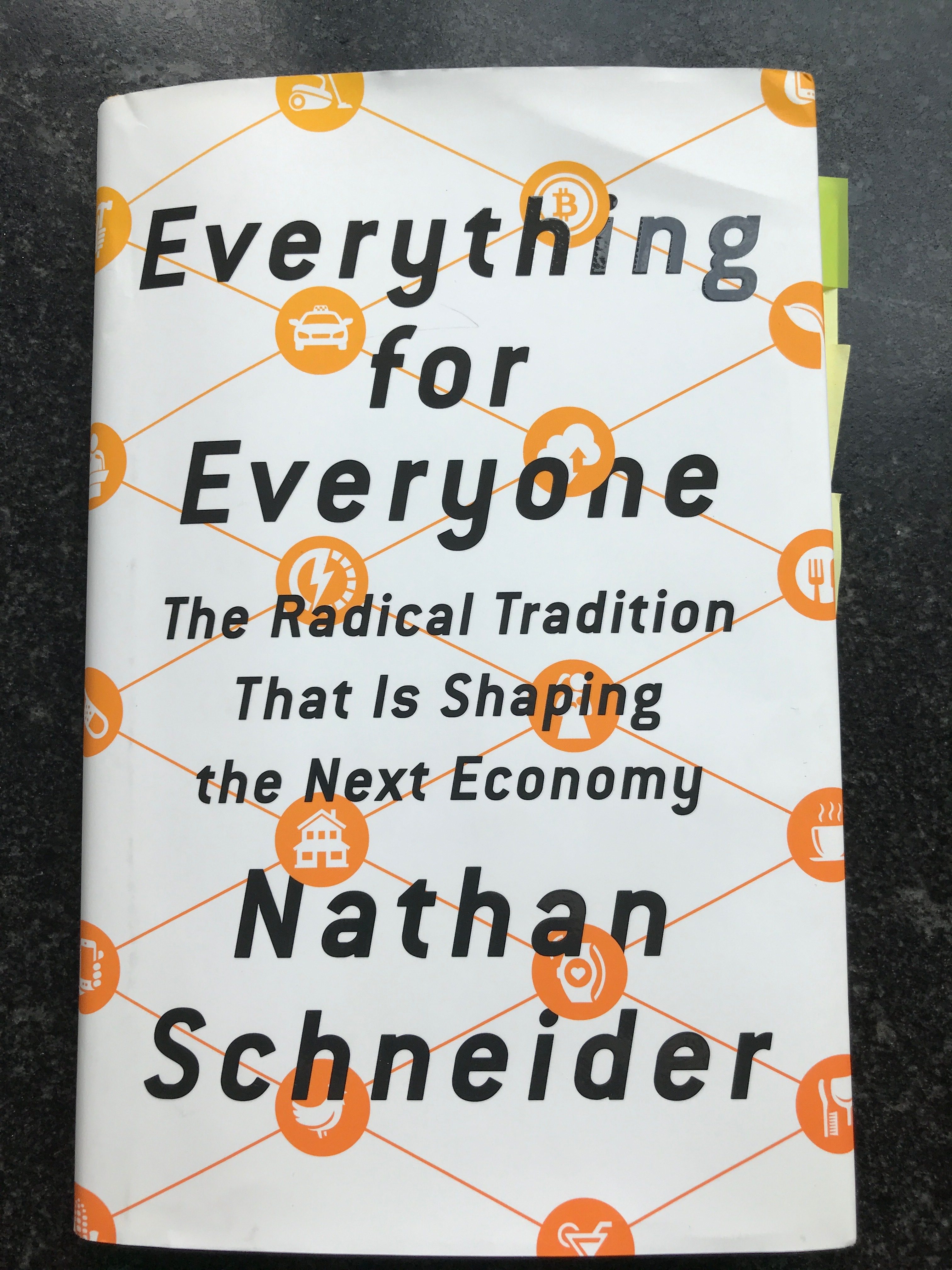 What does “cooperative” mean when you think of your rural electric provider? It’s probably not what you think. I’ve known through direct participation, observation, reading, and following the stories elsewhere, that rural EMC’s (electric co-ops) are, at best, nominally democratic despite perceptions or assumptions to the contrary.[1] One of the people I’ve followed is Seth

The Town of Boone: facades, climate, and matters of priority

My home town, Boone, NC, is contemplating some zoning changes that will adversely affect rooftop solar. The proposed changes also reveal a mental model about the town’s priorities. There’s a new wave of political activity forming that will tilt closer to or farther away from sustainability and the town appears to be between a rock

On Earth Day 2021, Do Good to Feel Good: Mental Health Amid the ‘State of the World’ Crises 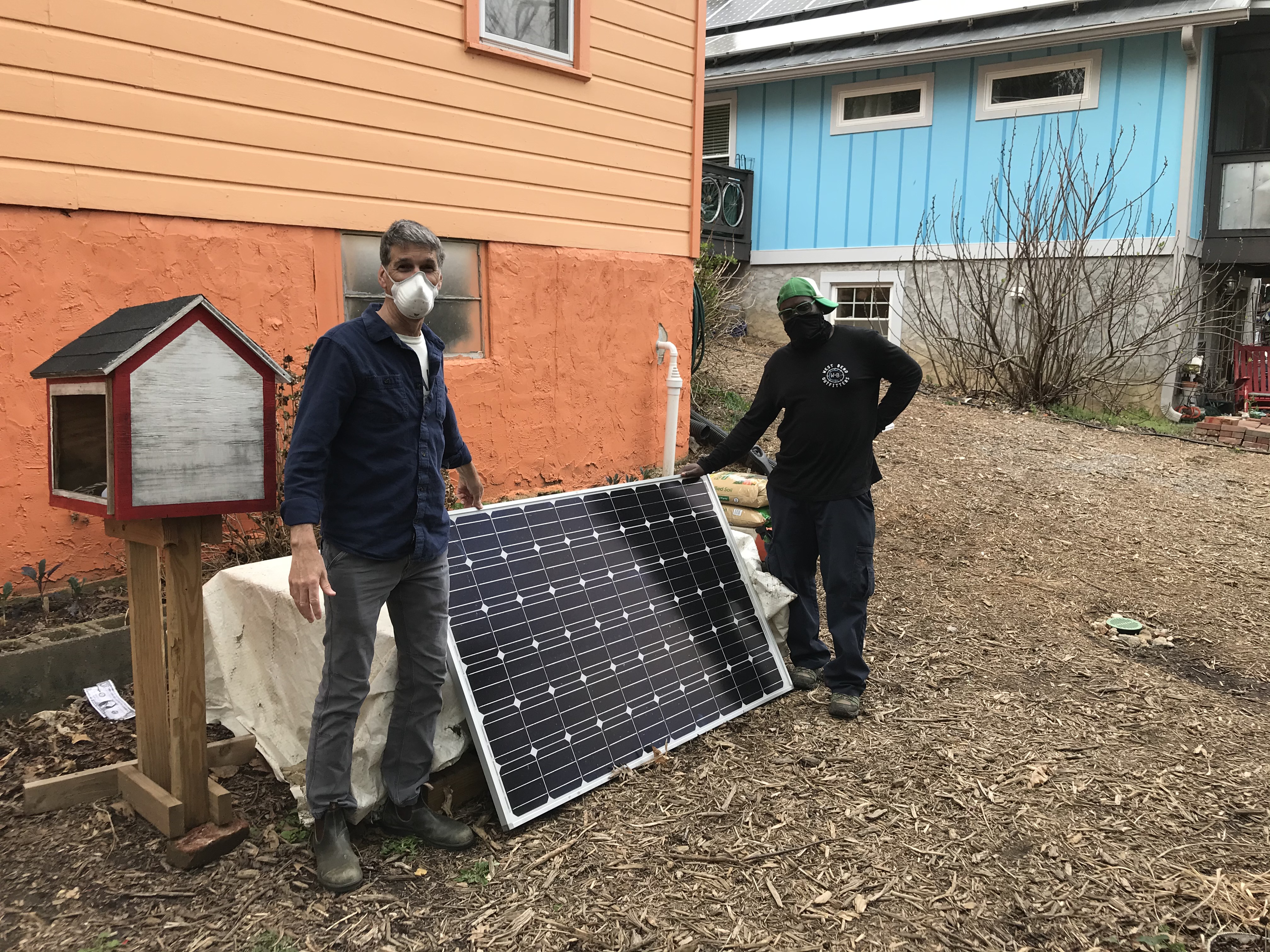 AIRE’s mentor was among the founders of the first Earth Day in Berkeley [1]. He argued that doing good work that benefits people and communities everyday would be more authentic and beneficial than a mere one day celebration. With his axiom in mind, let’s not be nihilistic about mental health in the title because, on 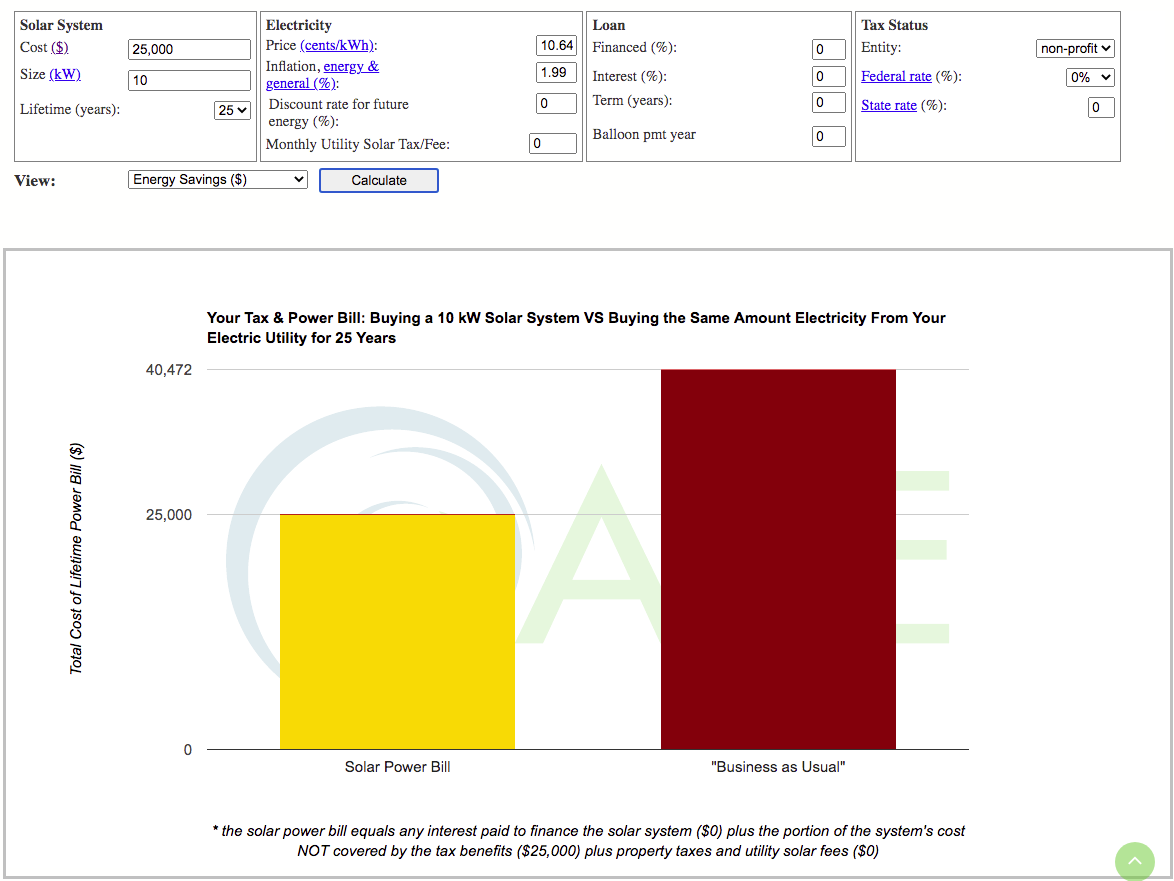 Granted it isn’t only for the potential of saving money that we might want to put solar on our home, business, school or place of worship. After all, greenhouse gas emissions are literally killing us. Money is a necessary construct though, if you’re going to install solar. The sunshine is free but it does cost