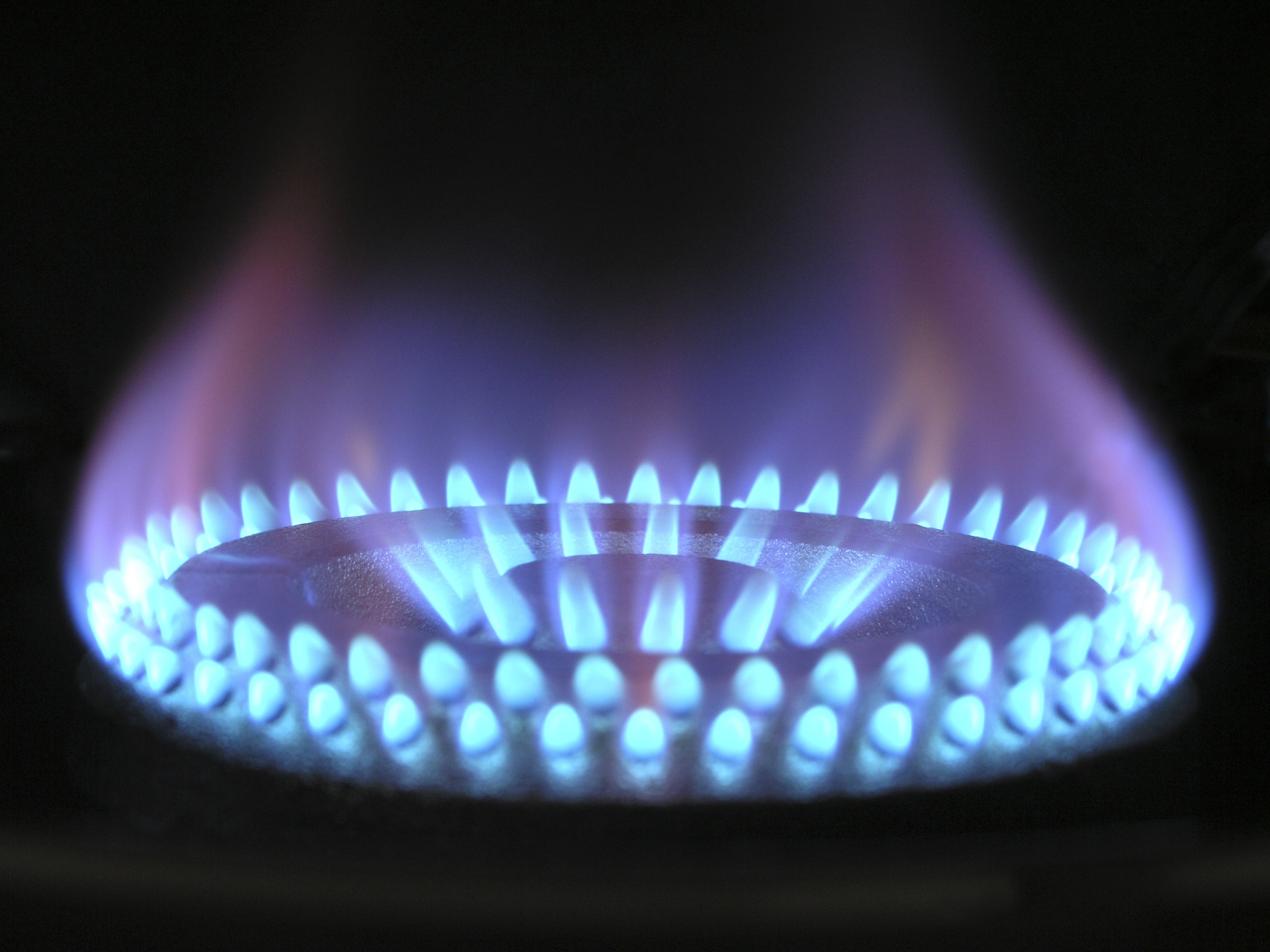 May 8, 2020June 3, 2020 steveLeave a Comment on Duke Energy Still Likes to Burn Stuff: Claims Natural Gas is Under “Such Assault”

Well, poor ole’ natural gas? Actually, Duke knows very well that natural gas is bad for life as we know it, and is collapsing by virtue of its own economic logic [1], not because people have the gall to point these things out, so spare us the sympathy! WFAE in Charlotte reports that Duke went on the defensive at its shareholder meeting Thursday. What was it defending? One, a natural gas boondoggle and, two, it’s own lack of transparency in its lobbying operations. Both are epic failures on Duke’s part in this time of stunning irrationality and immorality among those who wield power.

The two disappointing, but wholly predictable responses to the challenges shareholders made regarding corporate transparency and natural gas give us yet more proof that Duke likes to burn stuff– like the public (for $$) and the planet (with methane). It’s more than burning natural gas you know.

This sentence is so maddening on its face it doesn’t need unpacking. But, I can’t help a little unpacking. No, it’s not under assault because you’re retiring coal plants and adding renewables. That’s a “cause and effect” sequence so detached, even a knowledgeable 5th grader would laugh. Oh, and “the tool of natural gas…”? Good lord! Finally, natural gas doesn’t mask intermittency, as CEO Good claims in launching her counter attack on renewables. It isn’t a salve for an open wound. Intermittency can be solved in other ways. Duke just is addicted to burning stuff.

On the corporate transparency bit, Duke does not want to be accountable to the public for its influence peddling paid for by it’s captive rate payers. That’s abundantly clear. A shareholder proposal that the company merely add lobbying and political contributions to its annual report failed. WFAE’s report noted that proposal supporters:

…argued such reports are needed to ensure that Duke’s spending aligns with its goal of reaching net-zero carbon emissions by 2050.

Continually shining a light on all these Duke Energy shenanigans is important. A survey by Indiana University researchers sheds new light on the public’s perceptions about energy. One positive finding is that there isn’t much of a divide between “conservatives” and “liberals” when it comes to wanting a clean energy future. But there’s a lack of knowledge among respondents on our current energy mix. The public doesn’t understand how much natural gas utilities are burning. There’s little wonder with the disingenuous acts of the giant corporate monopoly utilities like Duke Energy.

———
[1] Some may blame gas and oil fracking demise on coronavirus, but here’s one of many sample articles discussing the adverse market pressures on fracking industry well before the pandemic. There are plenty of reports so see for yourself with a simple web search. Just have a look. It’s hard to objectively deny the business evidence before our eyes that natural gas fracking is dead. Infuriatingly, now we’re seeing our federal tax dollars being lavishly gifted to an industry already on life support. But for utilities, who’ll pay for those massive investments in pipelines and natural gas power plants then? Easy answer if Duke Energy gets its way. You will.